Versatile guitarist, producer and arranger Antonio “Tony” Cantisano was born and grew up in Rio de Janeiro, spent 15 years as a professional musician living in Brazil, then, following his family’s background, moved to Florence, Italy.

Tony began playing guitar at age 14 and quickly realized that music was his passion. Some of his early influences include Jimi Hendrix, Steve Vai, Joe Satriani, Paul Gilbert, Yngwie Malmsteen, The Beatles, Iron Maiden, Rush, AC/DC, Queen, Kiss and the greatest Brazilian composer, Antonio Carlos Jobim. At age 18 after graduating from high school, he studied at Rio de Janeiro’s Musiarte School and graduated with a Guitar degree and Bachelor of Music at Universidade Estácio de Sá.

Tony Cantisano is an artist that represents something truly unique and exciting in music. A formally educated musician with a bachelor’s degree in music, Tony is an experienced guitarist, composer and arranger. Residing in Germany, this Brazilian/Italian talent can be found on the stage performing “The Latin Rock Experience” and working tirelessly in the studio, putting the final touches on his third album. Known for combining elements of rock, prog, jazz, fusion and Latin, the anticipation for the upcoming release is building. Along with his commitments working as the Music Director for “Holland America Line Show Band” since 2008 and performing as the sideman for more than 200 artists around the world, Tony Cantisano’s passion for music is undying. 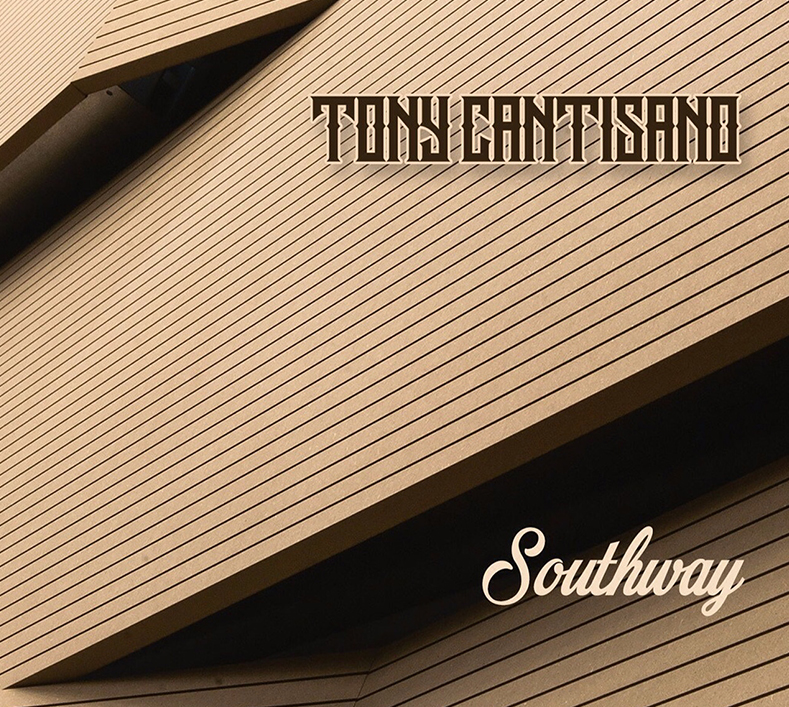 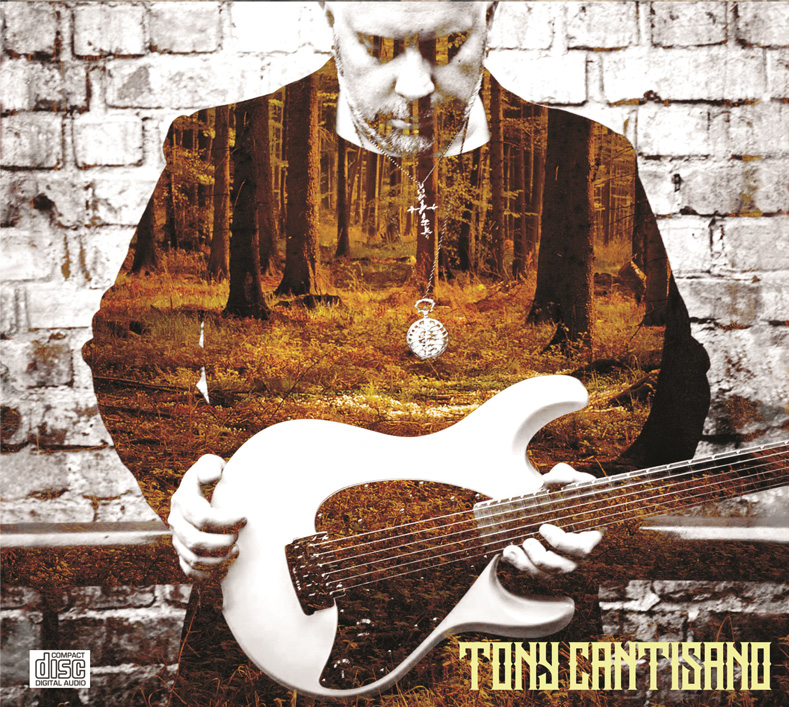 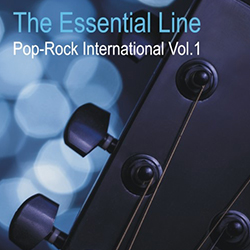 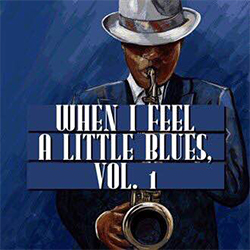 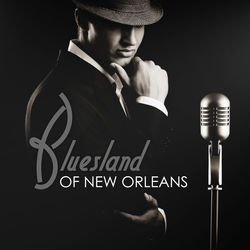 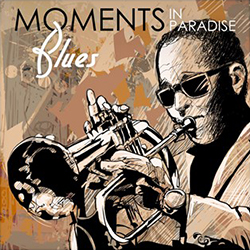 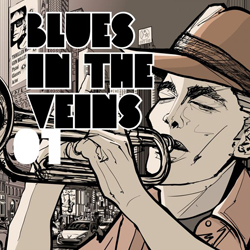 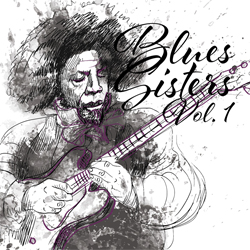